More specifically, I didn’t like his friends and he was guilty by association. But then I got to know him and realized he wasn’t who I thought he was.

He showed up with a five gallon bucket of sunflower seeds, some Ghiradelli dark chocolate and his guitar on my birthday.

What girl wouldn’t fall for that?

We weren’t Christians then, but we spent a lot lot of time in deep, philosophical discussions that lasted until the sun came up.  We’d both spent some time on the hamster wheel of success and found it lacking.

Searching for something bigger than ourselves, we didn’t realize there were God-shaped holes in our souls we were longing for Him to fill.

Within 3 months of our first date, Todd moved to South Florida for a job. I remember him telling me he couldn’t imagine being happy there without me, and I followed him a few months later. Though we’d vowed not to live together, we allowed circumstances to cloud our judgement and I moved into his one bedroom apartment on the water.

We started arguing almost immediately. With his new job, Todd was traveling about 95% of the time and I found myself far removed from everything I’d once held dear. I’d left a promising career, a city I loved, and a network of people I’d been doing life with for years…all to be a live-in dog sitter.

I love that dog, y’all, but have mercy!

Our relationship deteriorated as we continued to live together. We couldn’t agree on anything, and frankly, we were miserable.

Thankfully, miserable is often where God does His best work. And He had already started to work in our hearts.

We removed the physical aspect of our relationship and tried studying the Bible together. But while legalism may have made us look better on the outside, our hearts were still far from Him.

Each day on the way to work, I passed a little church, and like moths to a flame, we were drawn to eventually attendSunday services. The Pastor passionately spoke truth in love and he along with others there loved us in spite of ourselves. Just like Jesus.

God used the love we were shown and truth we learned there to change our hearts.

One Sunday morning in 2006, after hearing a message from Luke 18 where Jesus compares the prayers of the Pharisee and the tax collector, God showed me my Pharisee heart.

I saw all the ways I’d tried and failed to fill the void in my soul, and with the illumination of His great love, I finally sawHe was Who I’d been searching for all those years.

Overwhelmed by His goodness and grace, I surrendered my life to Him, vowing to follow Him the rest of my days.

I was counseled and prayed over by the women in our church, and rejoicing over my salvation, I couldn’t wait to find Todd to share it with him.

I walked down the hallway back to the sanctuary and saw Todd on his knees in prayer with one of the elders from the church. He too had felt God’s grace, mercy and forgiveness drawing him close that day, and as our perfect God would have it, we crossed from death to life on the same day.

What an amazing God we serve.

Salvation was radical for both of us. We went from being enemies of God to sold out for Christ almost immediately.

I moved out of our one bedroom apartment and while the world saw this as the ultimate end of our relationship, we knew it was a new beginning. We were starting our dating relationship over, the right way this time.

As a man made new, Todd pursued me with a newfound love and as we pursued Christ together, we fell in love all over again.

But as life would have it, the next couple of years brought us every trial we could imagine.

Each gave us new opportunities to find our peace in Christ. And as we sought Him, we found Him.

We married in May 2008 with a small ceremony on a little island off the coast of Savannah, GA.

I wish I could say our marriage has been perfect. That we’ve had no problems, challenges, or meltdowns. But that would be a lie.

And as much I adore my man, I’ve had to learn (the hard way) that he makes a very poor god. Idolizing my husband and my marriage was a struggle for me. And once I thought I’d gotten through it, in reality, I’d only traded those idols with the idol of motherhood.

I desperately wanted children. More than anything.

And friends, ANYTHING we want more than Jesus is an idol. I’ve had to lay my dream of motherhood on the altar more times than I can count. And while I can’t tell you why we’ve not been able to have children, I can tell you God has used our struggle with infertility to weed out the idols in my heart and to help me learn to trust Him, to know that He is enough, even when I don’t understand His plans.

He’s also used it to strengthen our marriage.

Todd has faithfully held me as I’ve sobbed (read: ugly cried), he’s walked beside me through this hard journey of learning God is NOT a genie in a bottle whose wish is my command.

He’s seen me at my worst and continues to challenge and encourage me to seek God’s best.

Our marriage isn’t perfect. And neither are we.

We’re just two people who love Jesus and are committed to following hard after Him.

I stand in awe of the redemption story God has given us, and I hope our story encourages you. To have hope that those who are lost can be found.

And to believe that even when it’s messy and hard, this Jesus life is exceedingly, abundantly blessed. 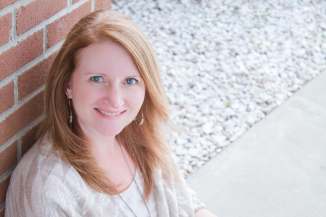 Nichole is a grateful Jesus girl saved by grace who has been called to live out Psalm 107:2 “…let the redeemed of the Lord tell their story.”
She serves on the Study Leader Team with Proverbs 31 Online Bible Studies. She is a writer and speaker who finds great joy in mentoring young women and helping others learn more about God through studying His word.
Nichole and her husband, Todd live on a little slice of awesomeness outside Raleigh, NC they call Manna Homestead. They share this space with rabbits, goats, chickens, bees, and their two dogs, Maverick and Charleigh.
Website: https://hisbeautymyashes.com
Facebook: Nichole Stern
Twitter: @nicholestern

My Tweets
Join 4,736 other followers 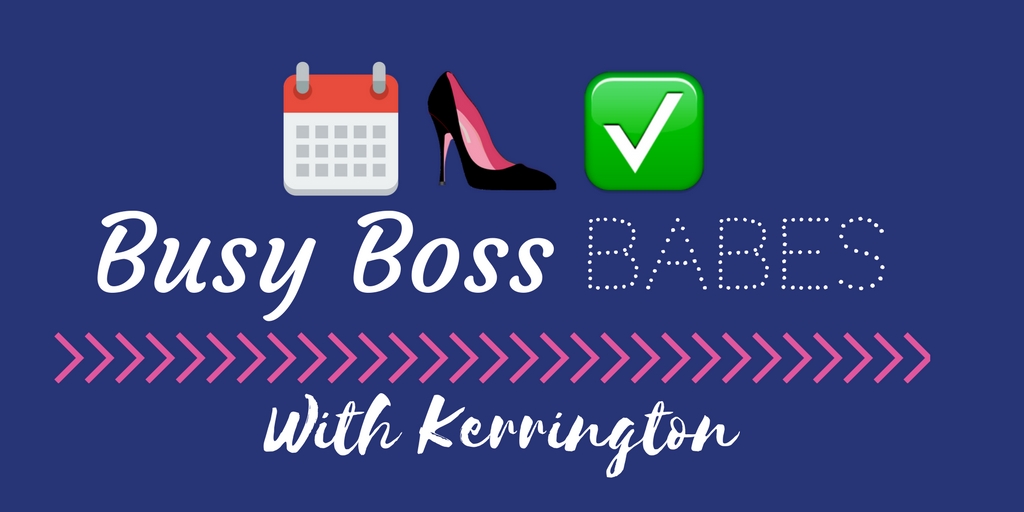